Lauren* self-referred to advocacy in 2019. Lauren contacted the advocacy service due to the mistreatment of her partner David. David had a period of ill health and was admitted to a Manchester hospital during the summer of 2019. David survived a challenging ordeal, during which he was given incorrect medication, poorly timed medication and was given substandard care and support. This resulted in him presenting as very unwell for an extended period, however he did recover and was discharged.

Lauren was able to instruct me, wishing to raise significant concerns regarding the treatment, care and support provided to both her and her partner during this time. Lauren disclosed that the series of errors that were conducted by the ward could have resulted in the death of David and did place him and Lauren in great distress. An independent advocate was necessary to support Lauren, as Lauren struggled to express herself due to presenting as tearful and angry, due to what they had both experienced. Lauren wished to complain and influence lasting changes so that no other person experienced the events that she went through again.

I consulted with Lauren through a number of scheduled consultations and through the writing of an extensive health complaint that contained detailed information as to what had happened on the ward. In addition, I supported Lauren at meetings with both PALS and with the hospital. Initially, Lauren struggled to provide information, presenting as deeply affected by her and David’s ordeal.

Lauren expressed that she found it very difficult to verbalise the incidents and behaviour of the ward staff as she understood that working on a hospital ward was challenging. I consulted with Lauren throughout the subsequent PALS investigation, ensuring that Lauren’s wishes, and feelings were captured.

As the case progressed the independent advocate was able to support Lauren to reach a stage where she was able to self-advocate and vocalise herself as to what she would like professionals to change to keep other patients safe.

Lauren has had her wishes and feelings fed into the complaints process and ensured that she was heard. In addition, she had advocacy support during a stressful and emotional time, which she felt was helpful and reassuring. She has also been supported to progress concerns regarding the welfare, safety, and delivery of care. This has empowered her for the future and helped her to influence change via her role within the hospital.

Having been through a very difficult time, Lauren struggled to articulate her wishes and express herself. Lauren herself described the experience as traumatising and would face this every time we discussed it. The independent advocate was able to build a trusting relationship with Lauren and through this, Lauren felt able to communicate what she wanted to professionals which included the main consultant at the hospital on the ward in question. Without the support of an independent advocate, Lauren may not have expressed herself clearly and therefore it may have been difficult for Lauren to then attain the outcomes and changes that she wanted. 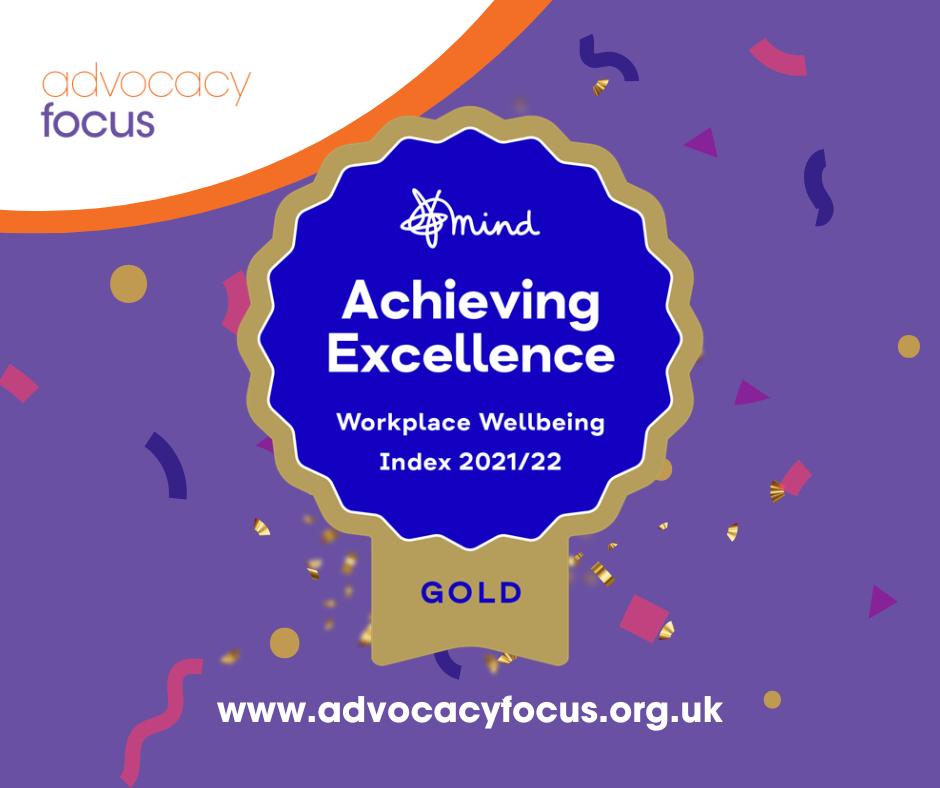 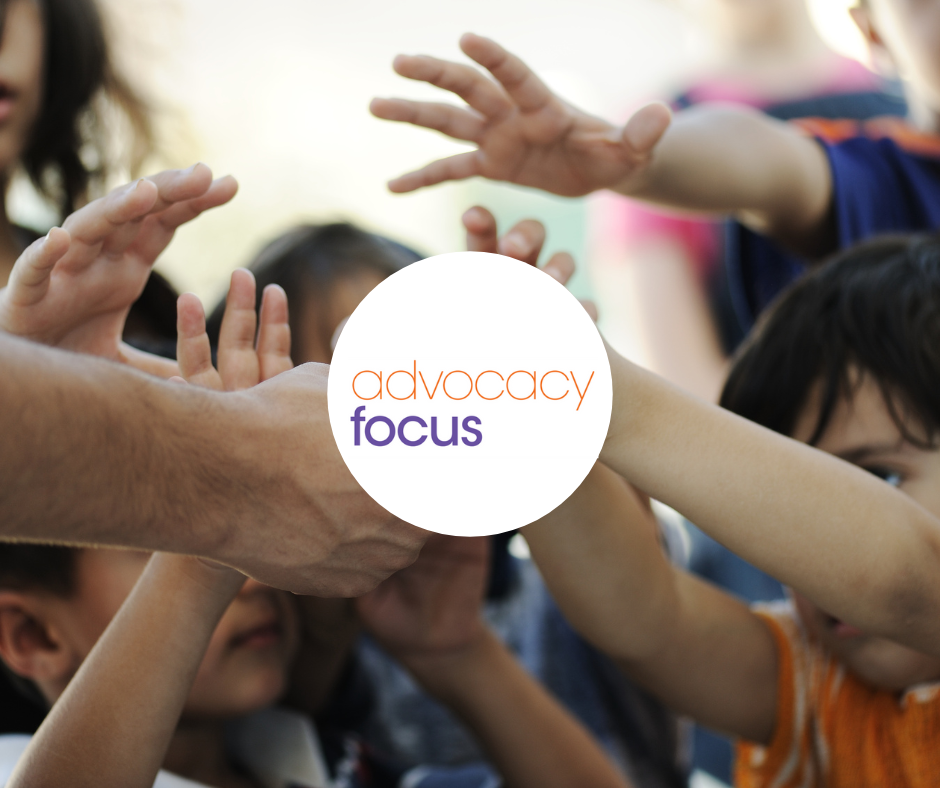